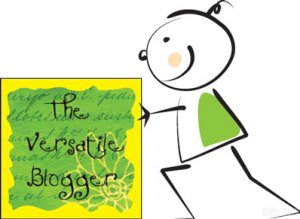 The Versatile Blogger Award is a pleasant surprise from nocturnefirefay, who chanced upon this nook, as she wrote about in her blog. I am grateful for this award and have expressed my intention to pass it on. I have also asked for some time to think about and search for blogs which are deserving.

An update on this one is in the works.

The Kreative Blogger Award is an honor from Bassa and the Tall Person, the duo that shares exciting tales from Tblisi in Georgia on Bassa’s Blog – Caucasian Shepherd Dog Diary. I have written a short rhyme that expresses my gratitude and that serves as my acceptance of the nomination.

The Kreative Blogger nomination asks the nominee to write 10 little-known things about himself/herself and to pass the award on to 6 blogging pals.

I would like to take a bit of time to look through some more blogs before I pass this on. Rest assured, I’ll update this page as soon as I can.

Liebster Award as nominated by Mohana Das, the talented poet behind Insane Bloom. Your nomination is a great and humbling honor. Thank you.

Liebster is a German word meaning “dearest”, and the award is given to up-and-coming bloggers with less than 200 followers.The stipulations of this award are as follows:

In an unanticipated twist of synchronicity, just a day after the nomination from Mohana, another illustrious poet has given me the Liebster Nomination. She is L. Mireles, the mind behind ahhh_poetry. I am truly grateful for your kind words and nomination.

In paying this second one forward, I’d like to present the following blogs with this award: 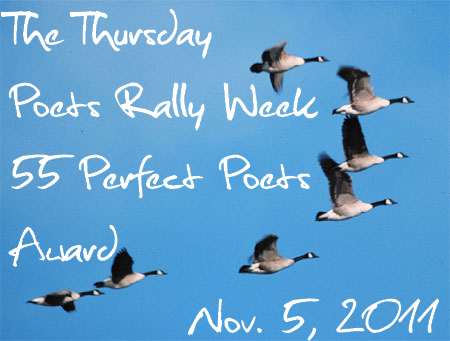 My gratitude piece for this award is the poem Switching Lanes which can be found here.

One thought on “Honors & Gratitude”

Leave a Reply to snapshotsofhappiness x